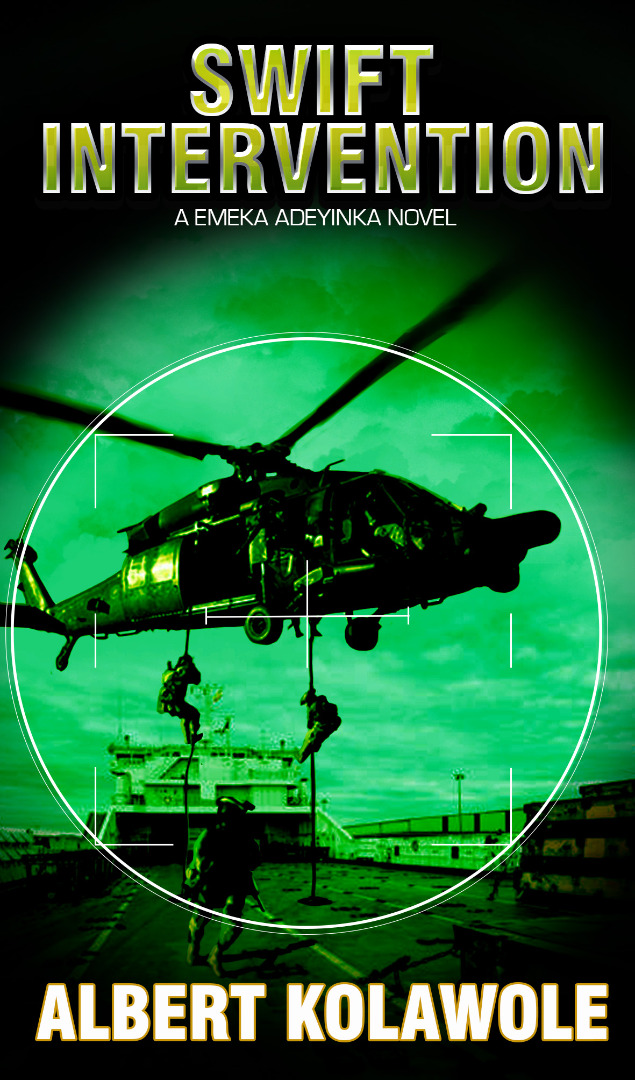 The Neapolitan, a cargo ship which flies the British flag was hijacked in international waters by pirates which came from one of the lawless coasts of Somalia while on a voyage from India to Kilidini Harbour, in the Kenyan Port City of Mombasa.

The British government sent a group of Special Air Service officers led by Major Emeka Adeyinka stationed in Iraq to intercept the Neapolitan before it reaches the coastal waters of Somalia and rescue the ship and its officers.

It became a race against time to get to the ship, rescue the officers and its crew and turn it around before it becomes a dangerous international incident. 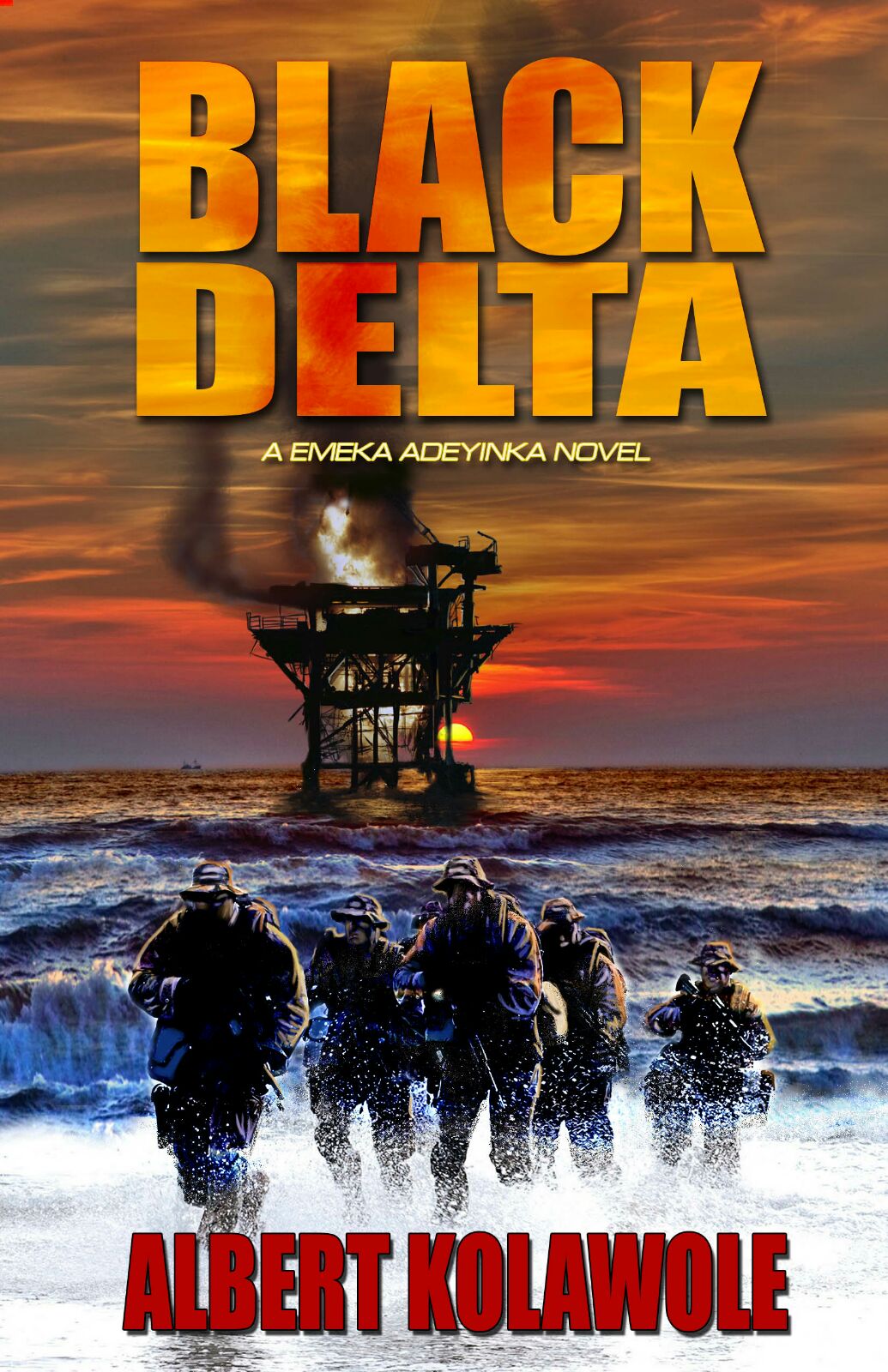 On a dark night in the Niger-Delta region of Nigeria, five expatriate staff of a foreign oil company were kidnapped from the Ultra-Fathom oilrig in a daring attack by a militant group. Fearing this was no ordinary kidnapping incident, the company contracted a foreign investigator and former SAS officer, Emeka Adeyinka to find the men.

Hours after he arrived in the country, he found that the kidnapping and the lawlessness in parts of the region went deeper than he expected. He was quickly caught within a tight mix of corrupt security officers and powerful militants who all had very little regard for human life.

To succeed and return home alive, he had to call-in every investigative and combat skills he had ever learnt. 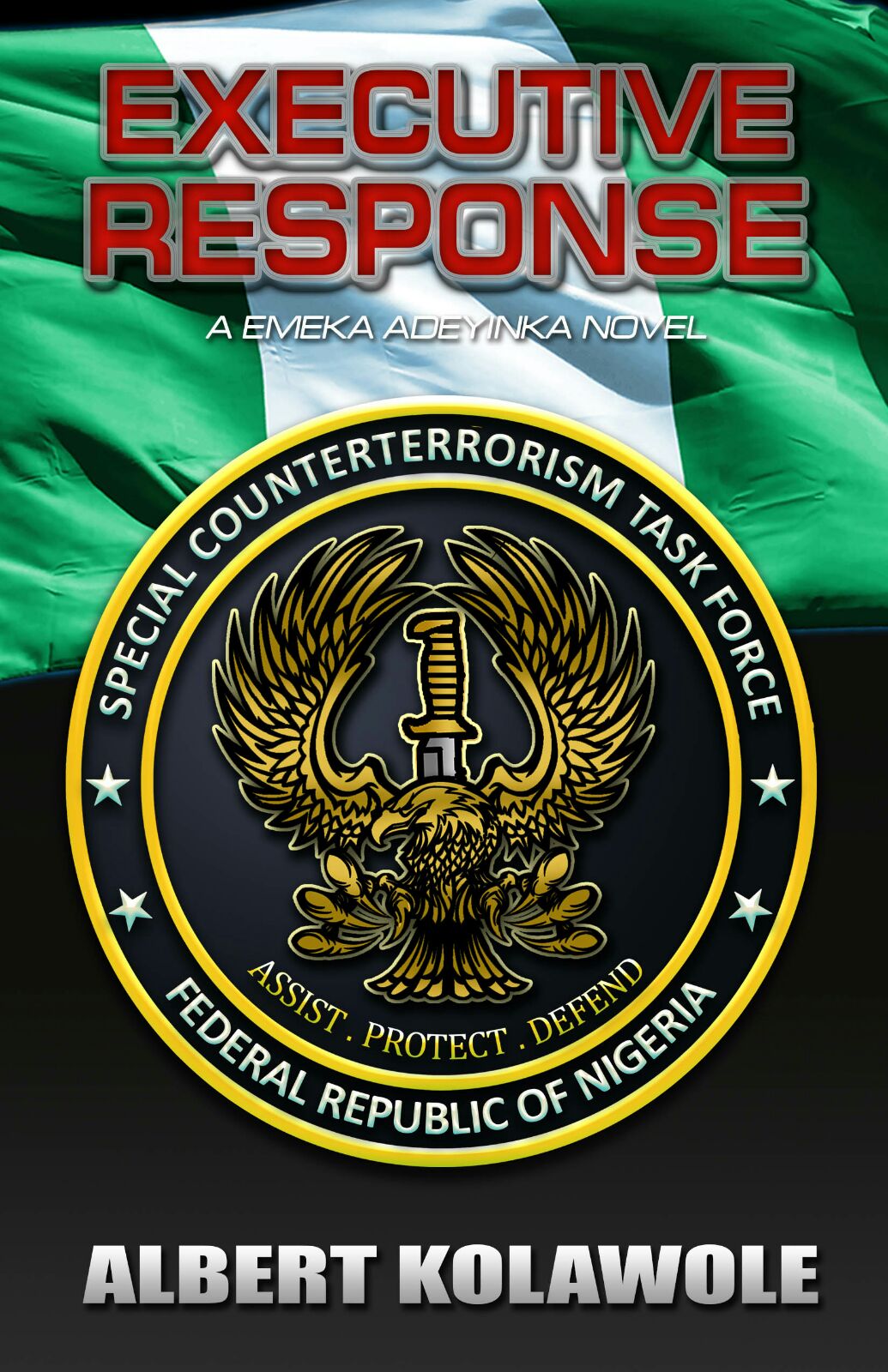 With terrorist attacks raging unabated across the country and the security forces out of their depth, the Nigerian President decided to form a special counterterrorism taskforce to stop the attacks.

A former British SAS officer but reluctant private investigator, Emeka Adeyinka was contracted to lead a small group of men selected from the country’s security forces. But they didn’t know the terrorists had already put in motion an attack that would rock the country to its foundations. It became a race against time to stop the terrorists from carrying out their deadly plans.