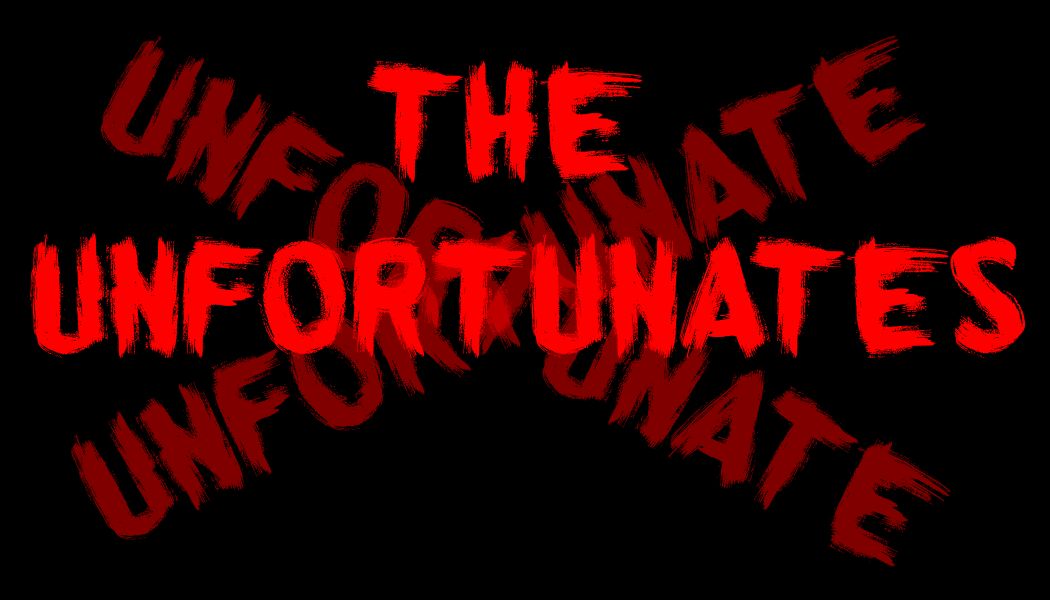 Posted at 19:43h in Articles, Personal Opinion by sagacio1 0 Comments

I’ve always been curious by nature. I always want to know, no scratch that. I always feel the need to know why anything, something or any event happens and how they happen. I like to know the reason for every phenomenon.

I guess the reason why I always need to know why and how a thing, or event happens the way it did is because I believe there’s always a reason for anything happening. Nothing happens out of nothing. There’s always a cause to every effect. No effect comes about without a cause.

There’s nowhere my curiousity has come up more than when it comes to this world in general, life and spiritual matters. All three are related in many ways. For example, I always like to know why terrible things happen. Why they happen to one person and not to another? Why were some people born to battle every single day of their lives and others just have things fall in place without much effort? Why does so much calamity befall one family and not another?

Why do some race of the world have so much disadvantages than the others? Why are some races more prone to specific terminal diseases than others? And, why do some people have it so hard than others? Is it the sins of their ancestors, their parents or those of themselves? Or, is it because they are simply ill-fated?

Looking at Uriah in the Bible, II Samuel 11. That bloke whom King David not only slept with his wife while he was away fighting for his nation and King, but also had him killed when he couldn’t make him go back to his home to sleep with his wife whom he had already impregnated.

That same king he was fighting for was relaxing at home, chilling with his wives, concubines and children. Bored out of his head, the King walked around in the roof of his house and saw Beersheba, the wife of Uriah bathing in the evening. He sent to enquire about her and they told him he’s the wife of one of his soldiers who was fighting for him and the nation some place far away from home.

Any reasonable man would have killed the lustful thought jumping around his brain at that point, since she was married and all. But not this guy. He lusted for what belonged to another man. Well there are numerous proverbs around the world that speaks or refers to people who date or marry anyone who’s very handsome or beautiful because they are never going to know peace or feel secure because of perceived competition or otherwise. They would spend their lives paranoid and wondering what could be going on behind their backs. Perhaps marrying a beautiful woman was Uriah’s undoing.

King David who had numerous wives and concubines sent his men to get the woman and slept with her. It’s possible Uriah would only have had to deal with an unfaithful wife and never get to find out his king who he looks up to, and would gladly lay his life down for had slept with his wife while he was serving him and his nation. But, unfortunately for Uriah, Beersheba became pregnant.

Uriah arrived back home not knowing why he had been recalled from the war. He reported to the palace of the King and gave him a report of everything going on at the warfront. The King thanked him, fed him and asked him to go home to relax.

Uriah was a patriot, who feared God and revered the King. He didn’t go home even though his home was next door to the palace. He hadn’t seen his wife for months, but still, he didn’t go home. He hung around the palace with the servants of the king.

When he was asked why? His reply could break anyone’s heart. He said, “The men of Israel and Judah are away at the war, and the Covenant Box is with them; my Commander Joab and his officers are camping out in the open. How could I go home, eat and drink, and sleep with my wife? By all that’s sacred, I swear that I could never do such a thing!” II Samuel 11:11.

The next day, the King tried to make him drunk so he would go to his home despite his refusal. The king succeeded in making him drunk, but Uriah refused to go home. Confronted with an impossible situation, the king resorted to an extreme measure. Since he couldn’t make him go home to lie with his wife, he would have to have him eliminated to hide what he had done.

The king wrote a letter telling the General of his armies to have Uriah placed in the part of the battle where the enemy had its best soldiers, where the battle was toughest so he will get killed. In simple terms, Uriah is going to have to die because he was a patriot, feared God, revered his king and loved his nation.

The most heartbreaking thing of it all was, the letter carrying his death sentence was delivered by his hands to the General. Imagine that? He was dead long before he was sent home by orders of the King – he just didn’t know it. The General obeyed the orders of the King and Uriah got killed in battle. When the king received report that he was dead, he sent for Beersheba and made her his wife.

Yes, David got punished, the child died which was his first punishment. One of his sons Amnon forced himself on his half-sister, Tamar. As payback, Absalom the direct brother to Tamar killed Amnon years later. Some more years later, Absalom overthrew David from the throne and went to war against him – but he lost and got killed. Yes, indeed he got punished, but he isn’t the reason for this article. Uriah is.

Uriah died first of all because he married a beautiful wife. Then he was unfortunate to be living next door to the King who was a womanizer. Mind you, the king had numerous wives and concubines at the time and Uriah only had one wife – just one. Thirdly, Uriah died because he was a patriot who feared God, loved his nation and revered the king.

If he was some or most other men, he would gladly have gone to his home to spend time with his wife because he hadn’t seen her or his home for months. But no, he didn’t because he couldn’t bear to do that. Not when his comrades were out there in the open with the Ark of God fighting for the nation.

One cannot blame him for being good, except maybe he shouldn’t have married a beautiful woman. But beauty is in the eyes of the beholder. The concepts of beauty vary from man to man, from race to race and from culture to culture. The list goes on and on. So, this isn’t even a plausible argument.

The thing which keeps coming to mind is, he’s just unfortunate. He didn’t do anything wrong. He was just unfortunate. Did he sin against someone and his sins had come back to haunt him? Did his ancestors do the same to others and he reaped what they had sown? One would never know. The whys are plenty, but the answers are none existent.

He was just unfortunate. We don’t always know the whys, we only get to feel and experience the effects which in itself is a tragedy and unfortunate.