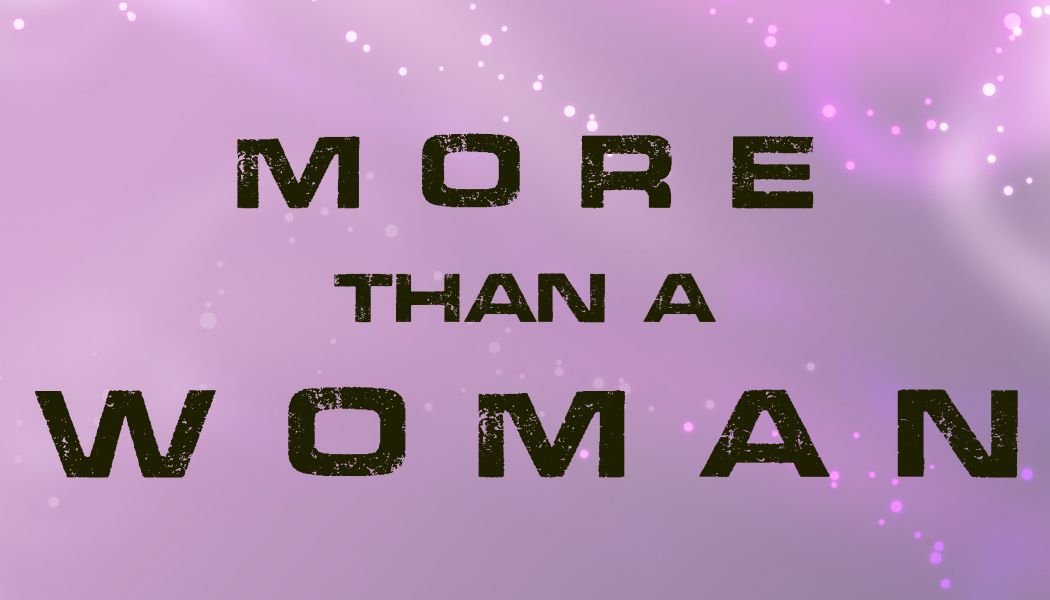 Posted at 10:44h in Stories by sagacio1 0 Comments

Pregnant and confused, she prayed she would lose the pregnancy just like the others she’d had before. But she was stunned when the pregnancy stayed. She spent the remaining six months of her pregnancy crying. She begged God to let her lose it just like she lost the others, but that didn’t happen. She couldn’t understand why this one decided to stay. Why now, when she had no roof over her head and she didn’t have a husband?

To her dismay, she carried it to full term, even though she kept hoping and praying she would lose it, even until the ninth month.  She couldn’t understand why it was the time she didn’t have a home, or a husband she was able to carry a pregnancy to full term. She cursed her fate.

Her child’s birth was a very difficult time for her. When she put to bed, she didn’t have anyone to take care of her. Her madam did her best for the first two days, and after that she had to take care of herself. Six days after, she was up and running because she had to work at the restaurant for her pay and the roof over her head at a time when she should be resting. She still had to work from morning to evening.

On a normal workday, she wakes up as early as 4.00 a.m. when she started cooking, and she finished working between 10.00 p.m. to 12.00 a.m. when she would be washing the dishes and scrubbing the pots in preparation for the next day. She managed to find time to attend to her daughter in between that crowded and busy work schedule.

She continued working at the restaurant for the next three years even though her pay remained the same. She did it because it provided a roof over her head which meant her daughter was next to her, and she could both work and take care of her at the same time. It also meant she could save up to a quarter of her little salary, while she used the rest to take care of her daughter.

One day, she got an offer from one of the customers. He was a driver for a wealthy man who was looking for a cook and a cleaner. He asked her if she was interested in the job of a cook. She offered to do both for the salary of one as long as they allowed her to keep her daughter with her.

The man laughed. “Trust me, you wouldn’t be able to do both,” the man assured her.

“I will do anything as long as I’m allowed to have my daughter with me, and my pay and condition is better than what I’m getting here,” she said with conviction.

The man shrugged and told her he would get back to her after speaking to his boss.

The man returned with news after a week’s time when she had already forgotten about him and his offer. She could only afford to live in the present and not in any future hope. The man came back with the reply that his boss had accepted her terms to work for him as a cook, but he needed to see her to assess her first before deciding if he would hire her. If he accepted her, he would need her to begin working for him as early as the next day. She jumped at the offer knowing it was a risk.

She went to tell her madam, who went ballistic on her. “You’re evil and it will never be well with you. I curse you. I took you in when nobody else would. I let you keep your daughter with you. I provided a roof over your head, fed you and gave you a job and you decide to do this to me. My God will judge you.”

“Shut up. shut up your dirty mouth,” her boss screamed breaking into tears. “You’re evil. It shall not be well with you. After all I have done for you. This is the wicked way you decide to repay me.”

People gathered around them trying to find out what was wrong. But neither woman said anything to any of the bystanders. Her boss went on cursing and insulting her. Whenever she tried to say anything in her defense, or explain to the people gathered around them, her madam would cut her off with louder insults. This went on for some twenty minutes.

The man who brought the job offer stayed away from the confrontation between her and her boss. He watched from a distance and didn’t say anything in the argument, or tried to settle it because he didn’t want to incur her madam’s wrath and insults. He signaled to her they needed to go.