THE LIFE OF A STAR 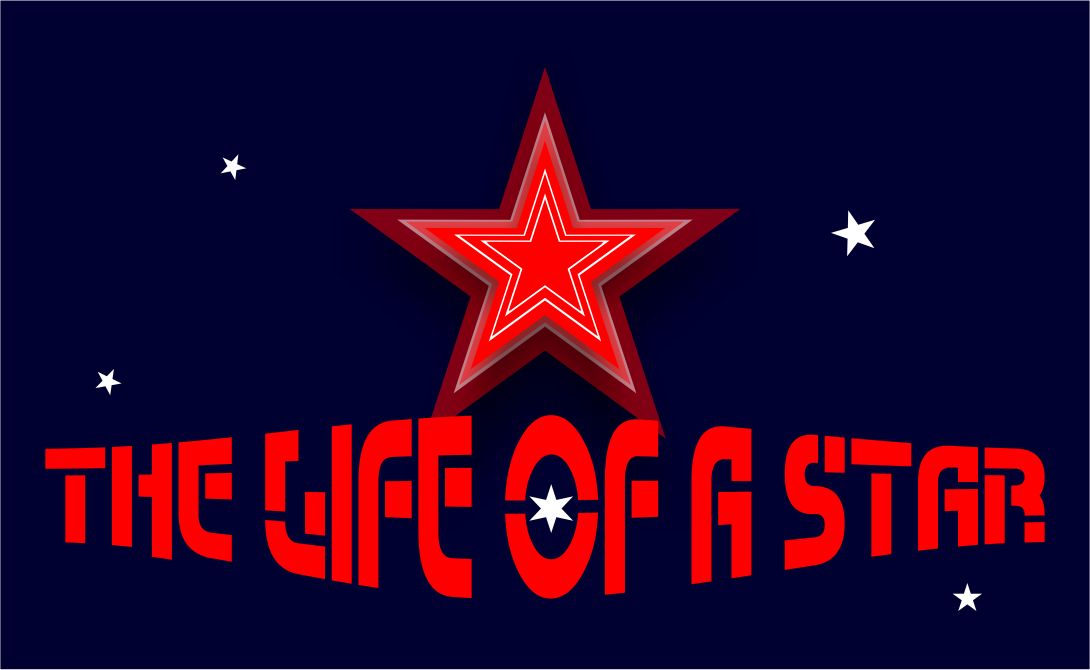 Posted at 10:58h in Stories by sagacio1 0 Comments

The air hostess tapped him on the shoulder. He opened his eyes and removed the earphones from his ears so he could hear her well.

“Sir, the plane is about to begin descending. You need to fasten your seatbelt,” she said with a smile.

He nodded in understanding and she left to inform every other person in the business class compartment.

He took a few moments to get his wits about himself before he sat upright in the full reclining Business class chair which was located in its own private cubicle. The cubicle had a blind-like curtain which kept it screened off from other persons in the business class area of the plane.

He fastened his seatbelt and put off the 40 inch HD screen which could serve as a television screen as well as a computer monitor depending on what the occupant wanted to do with it, work or watch TV. He had watched films until he fell asleep.

Though he made as much as some business executives do in a year, he wasn’t a business executive and he didn’t work while he flew. He referred to himself as a star and stars don’t work on flights especially when they are going on tour or returning from one. Well, a concert as in this case. Stars relaxed and got themselves primed for a performance, or relaxed after a performance. Today, he was on a flight to perform.

He preferred to travel by private jets with his crew which gave him the feeling of truly being a star. Private jets tend to come with privacy and top class treatment. But this depended on the client who is hiring or managing the performance. More often than not, it affected his pay cheque, because most companies or clients only want to pay the artiste’s fees, accommodation and others. Everywhere else where they could cut costs they would. So, the extra cost which goes into payment for the private jet cuts into his pay cheque if he insists, because his record label also would not carry the extra cost. Flying business class was the next best thing though. It afforded him with equal treatment just that he doesn’t have a whole plane to himself.

His routine for years had been, sleep during the day and then off to the studio during the night, or out for a performance, or out for clubbing. That routine started when he signed his first record deal. The bigger he got, the more he became a night person. As a joke, he and his crew referred to themselves as vampires who only surfaced at night.

He fastened his seatbelt and waited for the plane to begin descending. He pushed the blind-like curtain aside to look through the window. He couldn’t see anything other than clouds. They must still be too high up, he believed.

The flight as usual had been great even though it wasn’t a private jet. He had received the five-star service as he expected. His meals had been great and the wine had been of great quality as usual. He loved to fly only with this particular airline whenever he could.

He had been well fed with good food and quality vintage wines. He had fallen asleep even before the first film was done. It was a well-deserved rest. Funny, the flight had taken off at 1.00 a.m. early in the morning, the time which is usually peak activity time for him.

He hadn’t gotten the chance to hibernate the day before, because he had left his home at about 12.00 p.m. in the afternoon. His ride had picked him up and carried him first to his record label’s office on the Island. When the final arrangements for the trip was finalized he had left with his flight ticket and travel documents.

He hung around a bar just down the road from his record label’s office with some of his crew and one of his music producers who was also under the record label until 8.00 p.m. He wouldn’t be needing them on this trip because the contract wasn’t big enough to cover them. Back up vocalists and a DJ would be provided for him at the concert. As compensation, he had treated them to a great time at the bar.

His Bolt ride had arrived some minutes past 8.00 p.m. and he had said his goodbyes before making the trip down to the airport. He put on his baseball hat and a pair of big designer sunglasses to hide his identity. He wasn’t as big as the biggest stars in the country, but he was fairly big. He didn’t want to be disturbed or be stared at because most of the time when he’s outside he’s either being stared at, or worse still crowded by people. He hadn’t wanted either of those situations to be the case on that night.

At first, he was not into the whole bragging rights thing and all, but he had learned fast in order to remain relevant. Their kind of music thrived on peoples’ love and admiration especially those of teenagers and youths. The older ones are too busy trying to make a living and fending for their children to really care. To impress those impressionable teenage and young adult minds, who all they want to do is appear cool, an artist has to appear cooler by doing all the coolest things, most of which he considered stupid in reality.