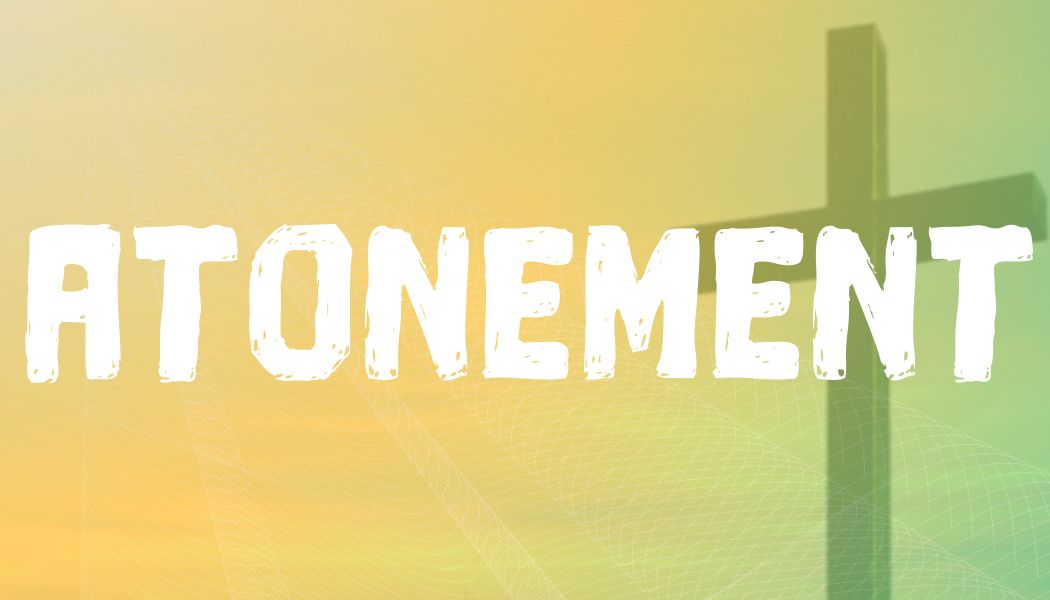 Posted at 14:00h in Stories by sagacio1 0 Comments

He was one of the lucky few who had been able to secure seats on the old train which is supposed to be new. There were more people standing and hanging around the aisles in the coaches than those who were sitting. It was impossible to move down the aisles or between the coaches because they were crowded.

Having a seat had done little to soften the jarring movements of the train. He felt like he was sitting on top of an angry mechanical bull chasing after multiple red flags. He wondered how the persons hanging around the aisles with nowhere to set themselves down on the metal floors felt like. It was impossible to imagine.

The train was crowded, and the air felt stuffy. The air within the coach was heavy with the smell of sweat, dirty clothes, detergents, soaps, dirty diapers, half eaten foods prepared with various types of spices and condiments, and many other things he couldn’t place. He was thankful he had a seat next to the window which gave him access to fresh air. Though the nauseous smell within the coach still managed to sneak up on him from time to time.

He could feel the train slowing down as the jarring and bumping reduced in intensity – but not the pain it caused. This was the next scheduled stop which was located at a different state from the last one. In his country, the train stations are few and far in between. There’s usually one train station in each state. In most cases, all of these stations had been built a very long time ago in what seem like a long lost era.

While the trains were cheap, and could be said to be secure, everything else was severely lacking. Management was terrible. More tickets are sold than the available spaces. The trains only ran from the southern part of the country to the northern part once in a week and it comes back down south the next week.

The trains are always already full with no seats available right from the first station, and there are always hundreds more passengers waiting at every station with very much less people disembarking. Therefore, the coaches got fuller and more crowded at each station making it noisier, more uncomfortable and also more unbearable.

Some four hours after leaving the first railway station, the train belched and struggled to a stop at the next scheduled railway station. So many people wanted to get on it, it was almost impossible for the few people who wanted to get down to get out. For the persons getting down, it was like struggling against an unbreakable twenty-foot high tidal wave.

The stop lasted for some ten minutes and they were soon on their way again. The diesel locomotive belched, strained and slowly began to drag itself and its load on its way out of the railway station. It took several minutes for the train to reach the optimum speed it had been running at before they stopped.

His mind went to his mother. He remembered the fear and anger he had seen in her eyes. She had alternated between both emotions in the past few weeks since he had told her about his plans to travel to a remote village located in the northern part of the country which was prone to kidnapping and banditry.

It was much harder to leave his two younger sisters. He needed to be there to protect them. He had been a father figure to them since their father died. Now he was leaving them behind. Leaving them was perhaps the hardest part of everything.

It was the price he had to pay. It was a sacrifice he, they, and everyone in his family and everyone he was related to, or had any sort of influence over, or relationship with had to make. He’s making it on all of their behalves because this was what he needed to do.

A tiny thought within his mind told him he was making the excuse of leaving everything behind for his beliefs when in reality he was running away from something. He shook the thought away from his head. That naysaying thought had been the biggest challenge he’d had to contend with.